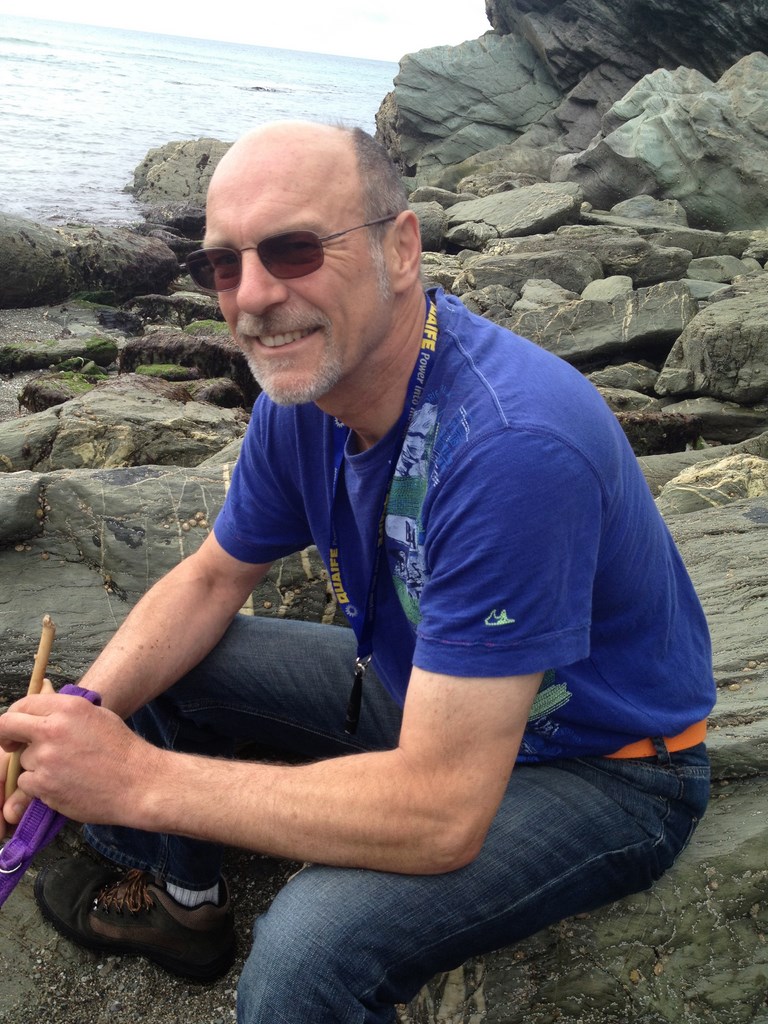 Mark touched many people’s lives but none more so than in the last 24 years during his time with Marlin Cars.

Mark was my soul mate and after he passed I felt too raw to cope with lots of people, other than very close friends and family, at his funeral. However I recognised that, of course, Marlin owners and suppliers, other Sports Car manufacturers, Motorbikers, Racing drivers, local clay pigeon gunclub members and many more like minded friends & acquaintances would want to come and say goodbye to Mark as well as sharing their memories of the time they spent with him.

With this in mind I decided to hold a Malin Mark fest (open day) on the 5th September 2015.

This gave us all the chance to not only raise money for the wonderful charities that helped us during the difficult times while Mark was fighting for his life but also raise awareness of the terrible (Cholangiocarcinoma) bile duct/liver cancer that finally took Marks life. The event raised over £11,000

Only weeks before Mark passed he agreed to an interview with both the local BBC radio & TV stations (see link below to access these) to help highlight how this liver cancer is taking more lives a year than cervical cancer but so few know of it.

The irony is, with a simple urine dip test, this could have be diagnosed so much earlier and even though, in the majority of cases sadly the cancer is still known as being terminal, for us and I’m sure many others, it would have been wonderful to have had so much more quality time together. 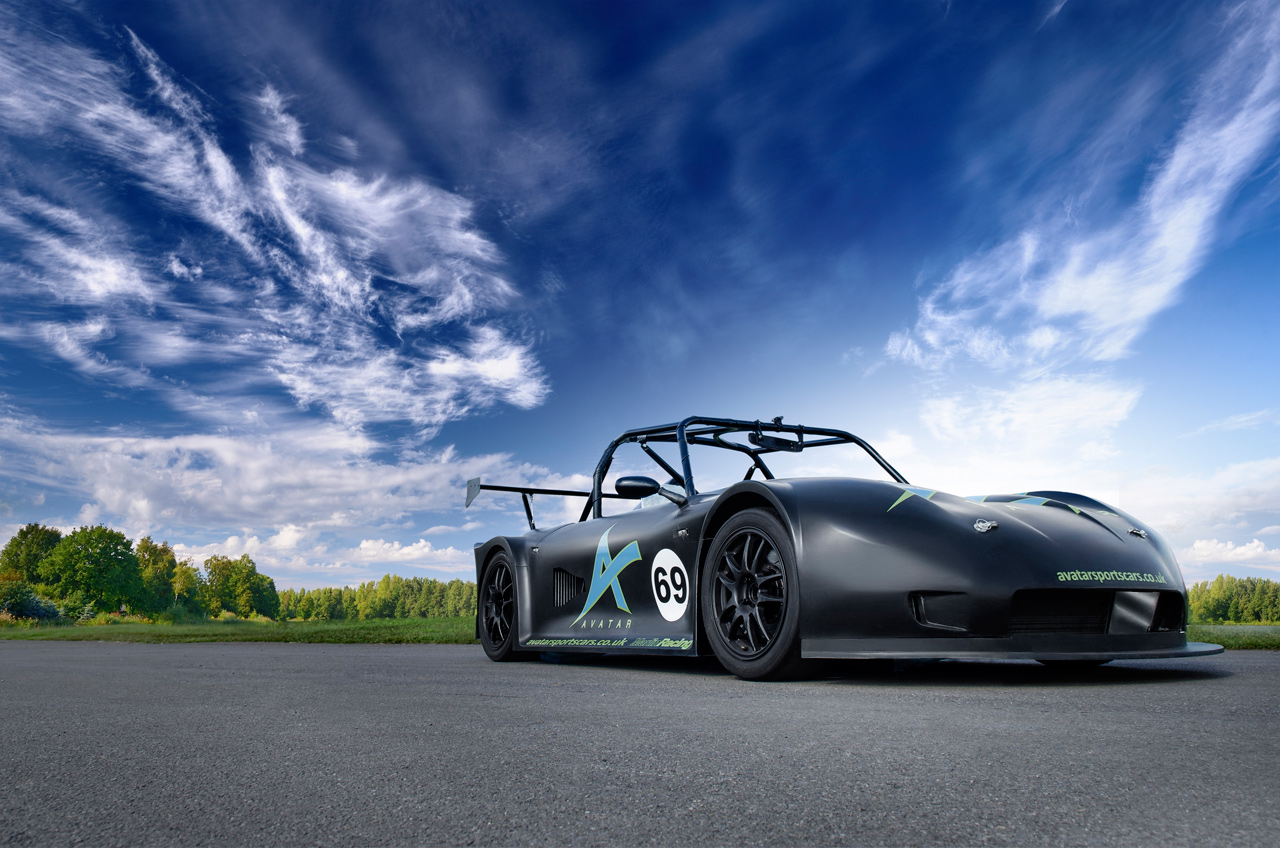 By the time the doctors took proper notice of Mark’s symptoms, he was already at stage 4 and his prognoses was only months, even with treatment. The regime of this treatment, which was extremely aggressive to attack an extremely aggressive cancer, also caused Mark to have a heart attack three months in, however Mark always felt it wouldn’t get him and with true grit and determination he managed to survive for another fifteen months which eventually lead to him leaving us behind the wonderful new ‘Avatar One’ racing car avatarsportscars.co.uk and www.facebook.com/avatarsportscars

This, along with our other Marlin models, will be his legacy and of course myself, Kevin, Dylan and many others will continue to fly the flag for Mark and Marlin Sports Cars.

For more information about Marks type of cancer, or if you would like to make a donation to this wonderful charity than please go to ammf.org.uk. Please also check out a local Devon charity www.hospiscare.co.uk. Without their help (especially Hilary) I just don’t know how we would have been able to get through the last eighteen months and they are still continuing to support me even now. I thank them all from the bottom of my heart.

To access both the television & radio interviews please go to www.ammf.org.uk/photo/

Thank you for taking the time to read this.
With all best wishes
Terry