Tickets for Castle Combe
We occasionally have some tickets to spare on a first come first served basis. So if you would like to go along & fly the flag for Marlin and support our two brave drivers than give Terry a call on 01363 773772.
In the meantime why not keep up to date with Mark & Dylan's progress this season while they compete in the GT Championship races held at the prestigious Castle Combe circuit near Swindon. Dylan (car number 69) will be there in an all new set up running an Audi RS4 2.7 bi turbo engine.
Mark (race number 89) will still be running his VW/Audi 1.8turbo engine this year – so it will be interesting to see if engine size matters or age come to that! All race dates can be viewed at www.marlinsportscars.co.uk/racing/castle-combe-gt-championship/

Mark & Dylan will be at Castle Combe this Thursday 24th April if you would like to go and support them they would be very pleased to see you. 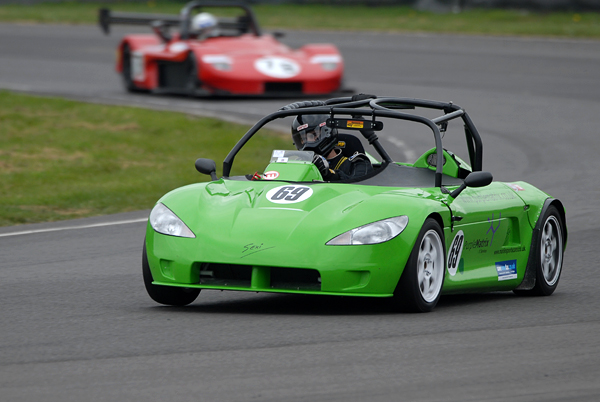 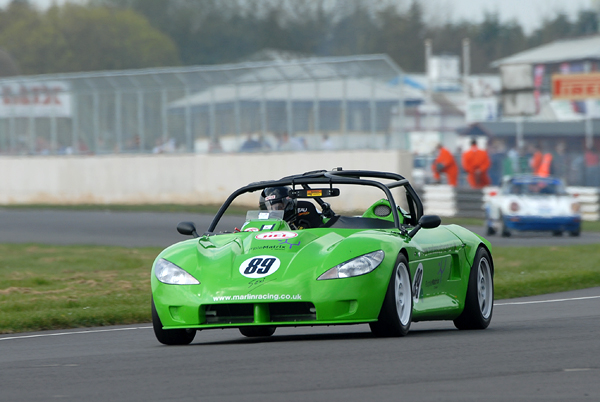