Marlin Cars has dramatically changed the structure of its kit packages so that customers can maintain the quality while reducing the cost. Both 5EXi and Sportster models will benefit from the new pricing structure, which now strips out the cost of those parts customers can source themselves, leaving them with just the core essentials within the factory packages. Previously the company offered three core modules for each car which included not only the bespoke parts, but also many of the ancillaries, such as suspension bushes, radiator, lights and other additional components. But Marlin won't leave customers floundering, instead providing a shopping list for the additional items and, vitally, contact details for its recommended suppliers. 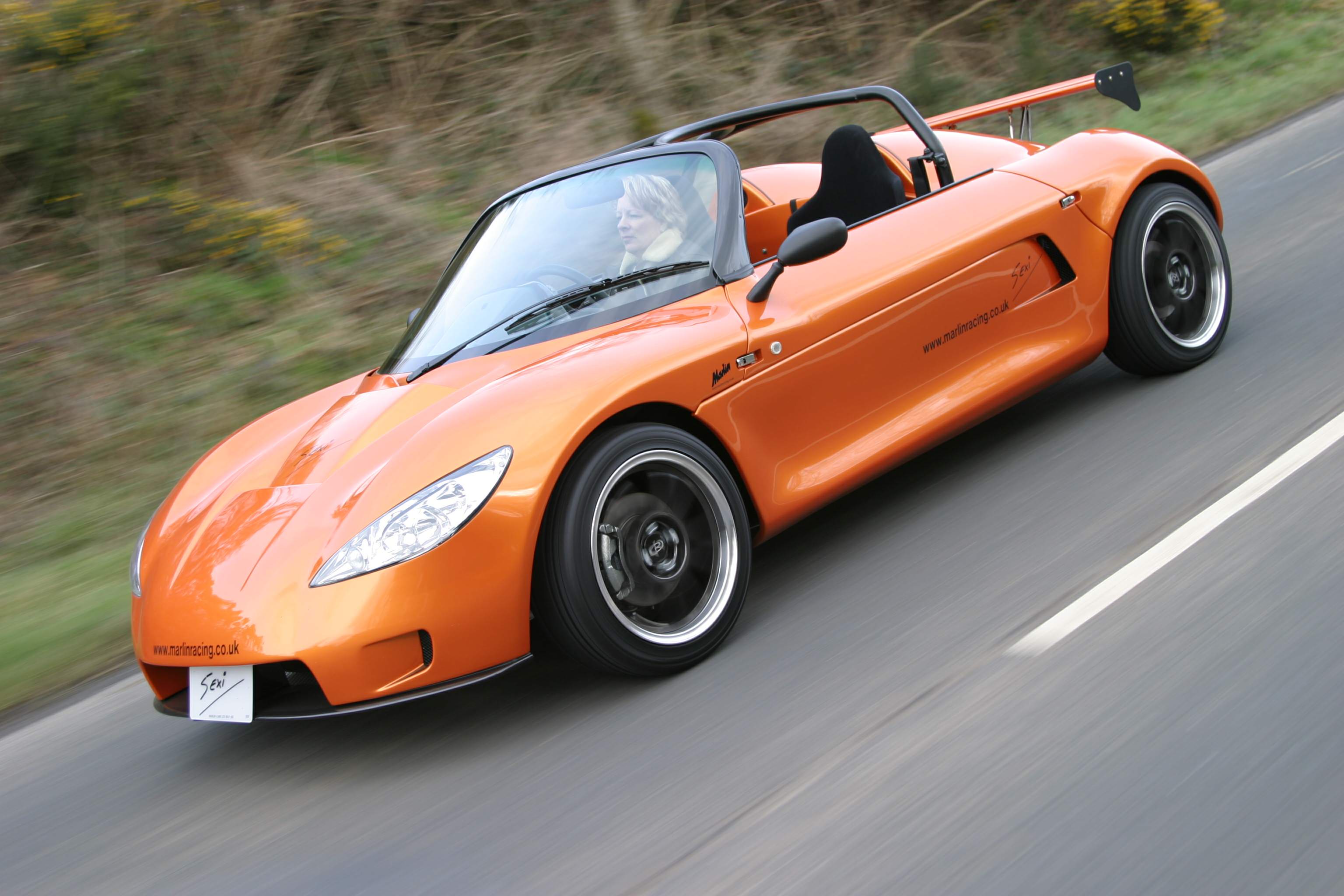 So customers can reduce the initial purchase cost of the kit and then spread the cost of buying additional parts to suit their wallet and build timeframe. While revised kit prices have yet to be finalised, Marlin estimates a 20-30% saving on the core modules, with customers potentially maximising savings further by sourcing the additional components at the best possible prices or simply using Marlin's recommended suppliers as and when required. 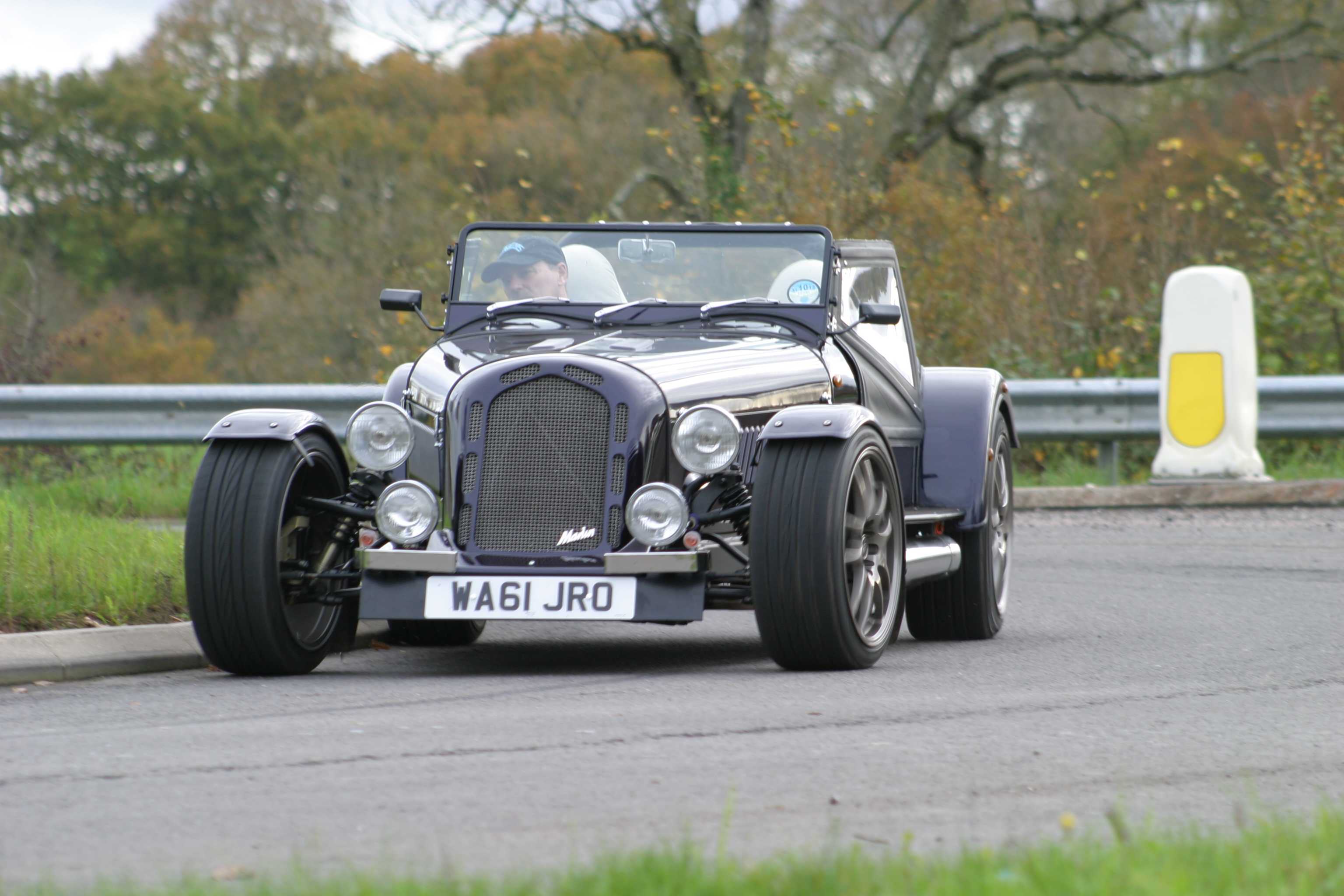 This new transparency to the kit pricing structure should give customers confidence that they are paying only for Marlin's expertise in the parts it makes itself, rather than also for the time taken by the factory assembling all the other components that customers are perfectly capable of sourcing themselves. And with Marlin's shopping list of recommended suppliers, it couldn't be easier.

For those that would prefer the one-stop shop of the previous pricing policy, Marlin is still able to provide a 'kit in a box', with everything needed to build a car.