Dylan is preparing himself for the penultimate race this bank holiday Monday 26 August 2013.

Ferraris and Porsches are always popular draws in the summer at Castle Combe Circuit and Dylan will be having some tense moments competing against some of them during this bank holiday race meeting when some of them will be joining him just for the day. It will be challenging and hopefully a lot of fun.


Once again,between races, Dylan requested that we made some more changes/improvements to his car.
This included a new style spoiler (see pics). 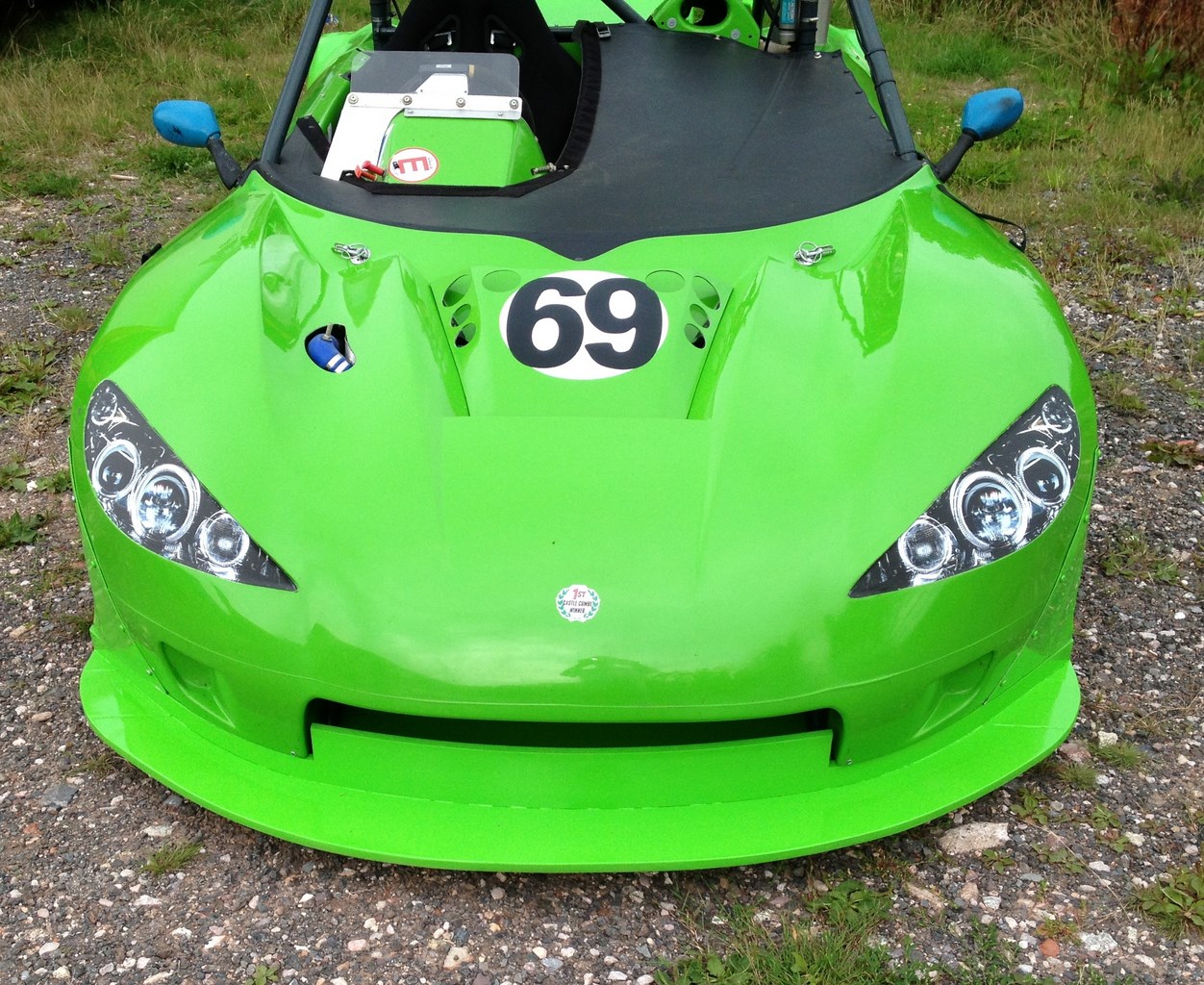 Sadly, at this stage, it is too late to change the engine, which would be preferred, but what-ever happens he will be doing nothing else but racing to get another podium placement. 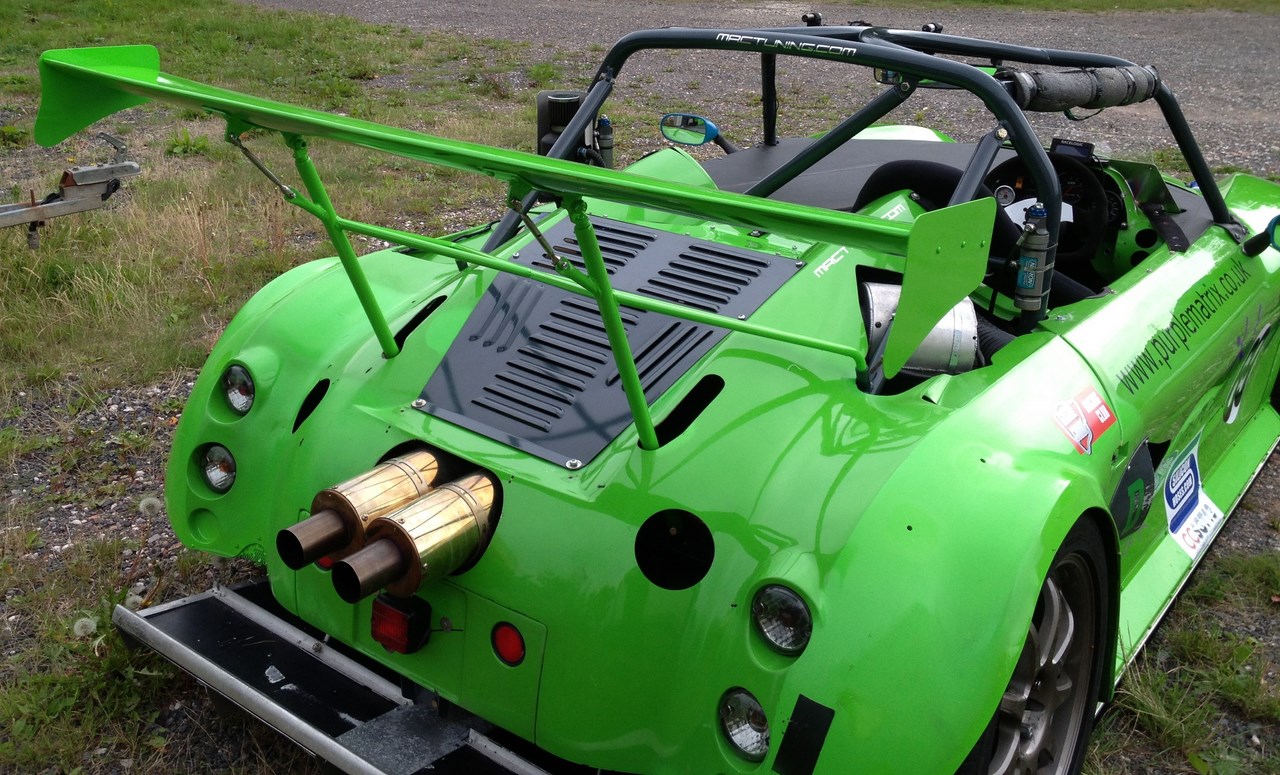 Some other races taking place will be: