Testing, testing ……………… Yes that’s what Dylan is doing today up at Castle Combe race track near Swindon. After a long wet winter Dylan & his EXi are spending some time getting to know one another again and the last report was that the car behaved impeccably and all is now ready for the first race of the season this Easter Monday.

Last year Dylan & Mark came 2nd & 3rd (consecutively) plus 5th & 6th overall in the GT championships. This year Dylan (car number 69) has his sights set on another win using the now tried and winning formula of his Marlin EXi with the Audi RS4 2.7 bi turbo engine.

If you would like to know more about the races held at Castle Combe and when they are check out this page on our web site. www.marlinsportscars.co.uk/racing/castle-combe-gt-championship/

Tickets for Castle Combe
We occasionally have some tickets to spare on a first come first served basis. So if you would like to go along & fly the flag for Marlin than give Terry a call on 01363 773772. 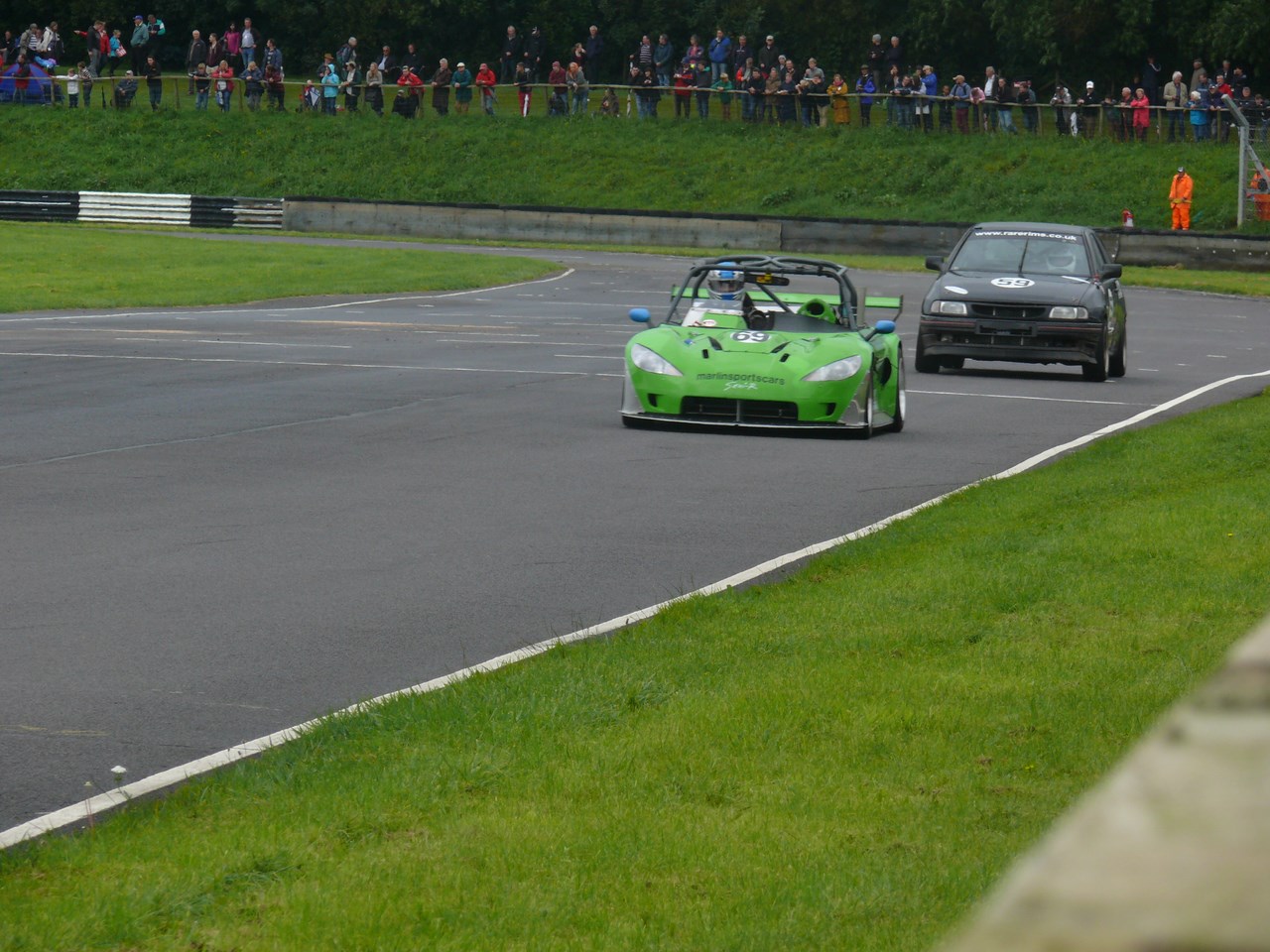