Castle Combe GT race championship update
Will there be 2nd & 3rd places for our guys with just one race to go? Ok it’s looking like there’s going to be a very interesting final race on Sunday the 7th October with only 1 point between Mark & Dylan for 2nd & 3rd places. 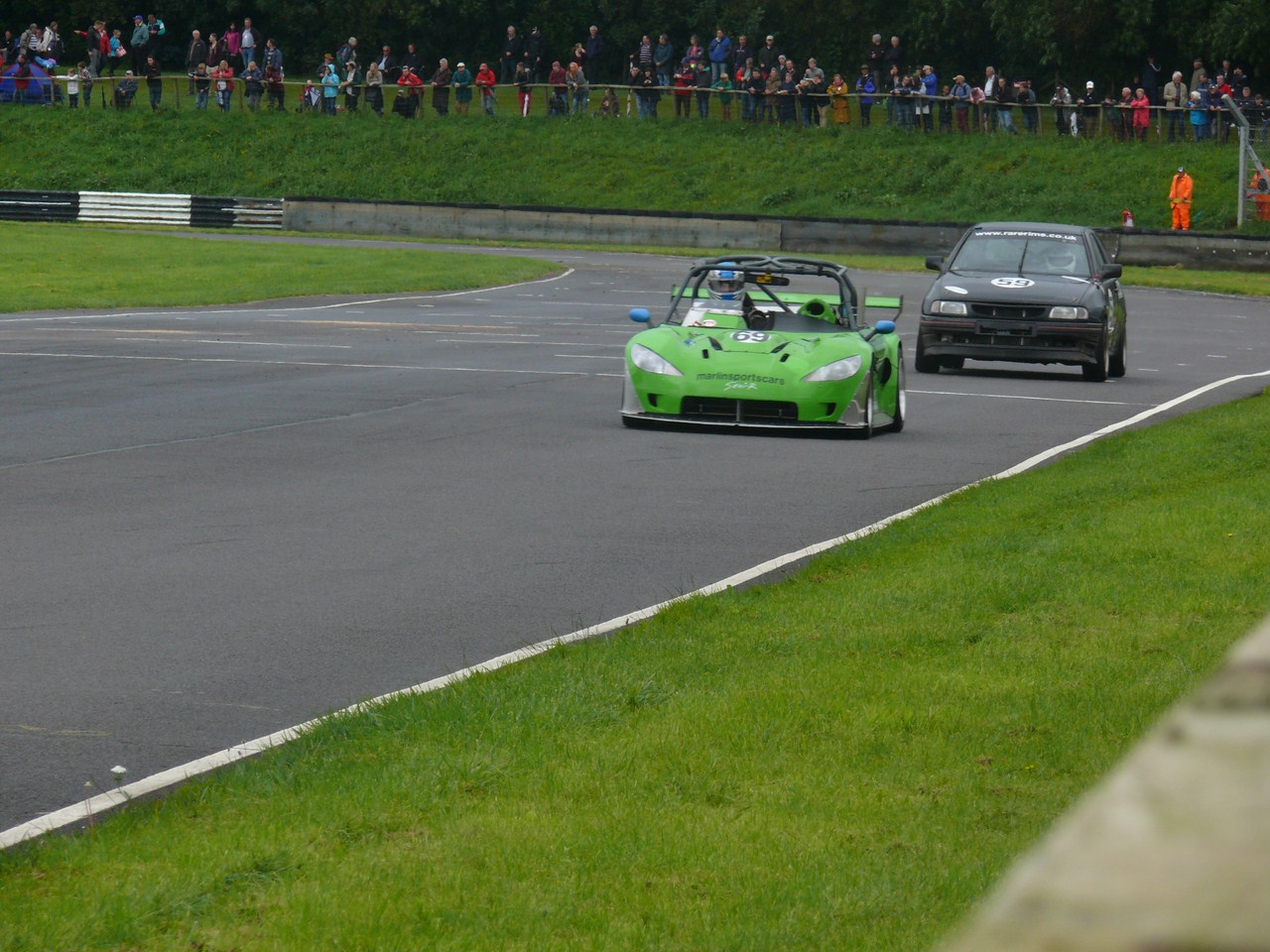 Having taken it in turns to bring home the 2nd & 3rd place cups during this year’s season it’s any ones guess as to what’s going to happen on the day. Of course it’s all friendly rivalry ;-) and as with the last race there are so many factors that can change things at the last minute.

At the last race it was the weather conditions that they had to contend with ie our usual bank holiday August weather (rain, sun, rain…………) so it proved to be a difficult call to know which tyres to put on, especially as the decision has to be made at least half an hour before they get on track.

Unfortunately for Dylan, having just brought a brand new set of wets, the difficult weather changing conditions proved to be totally unsuitable for these tyres and he had to retire. A wise choice as so many other racers lost control of their cars and had some pretty spectacular crashes. 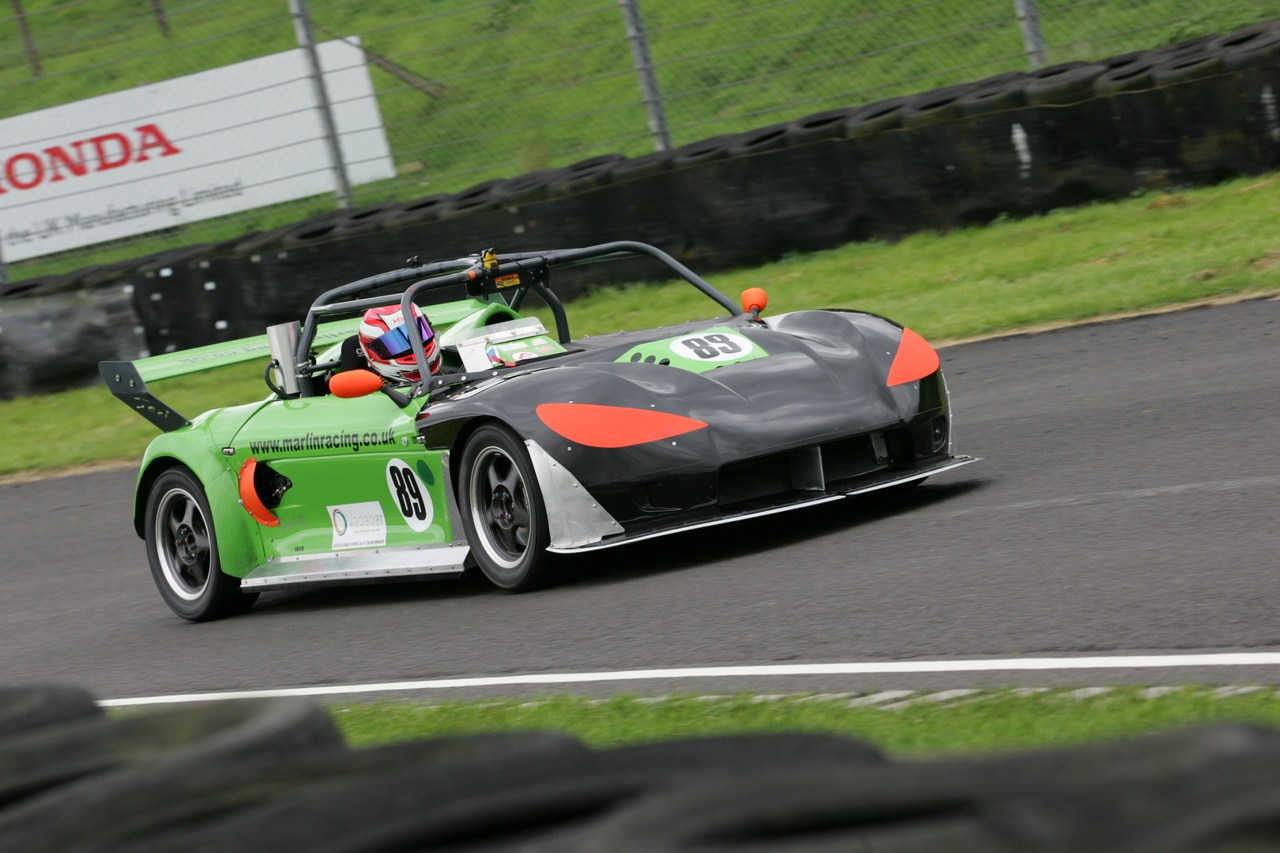 Mark carried on, with his tyres sticking well to the track, and went on to come in 2nd. Well done Mark. We thought it was a 1st, as the guy who won had been black flagged, but apparently he went to see the judicator (before Mark got the chance to get there) and told them he hadn’t seen it and they let him off!!

So we can’t wait for the final race to take place and if you would like to come and fly the flag for the Marlin team let me know as I have a couple of spare tickets. First come first served.

Table for C class as it stands right now (top 6 out of 14). As you can see 1st place is a given, well done Gary, but it’s a very close call for the next 5 contenders. 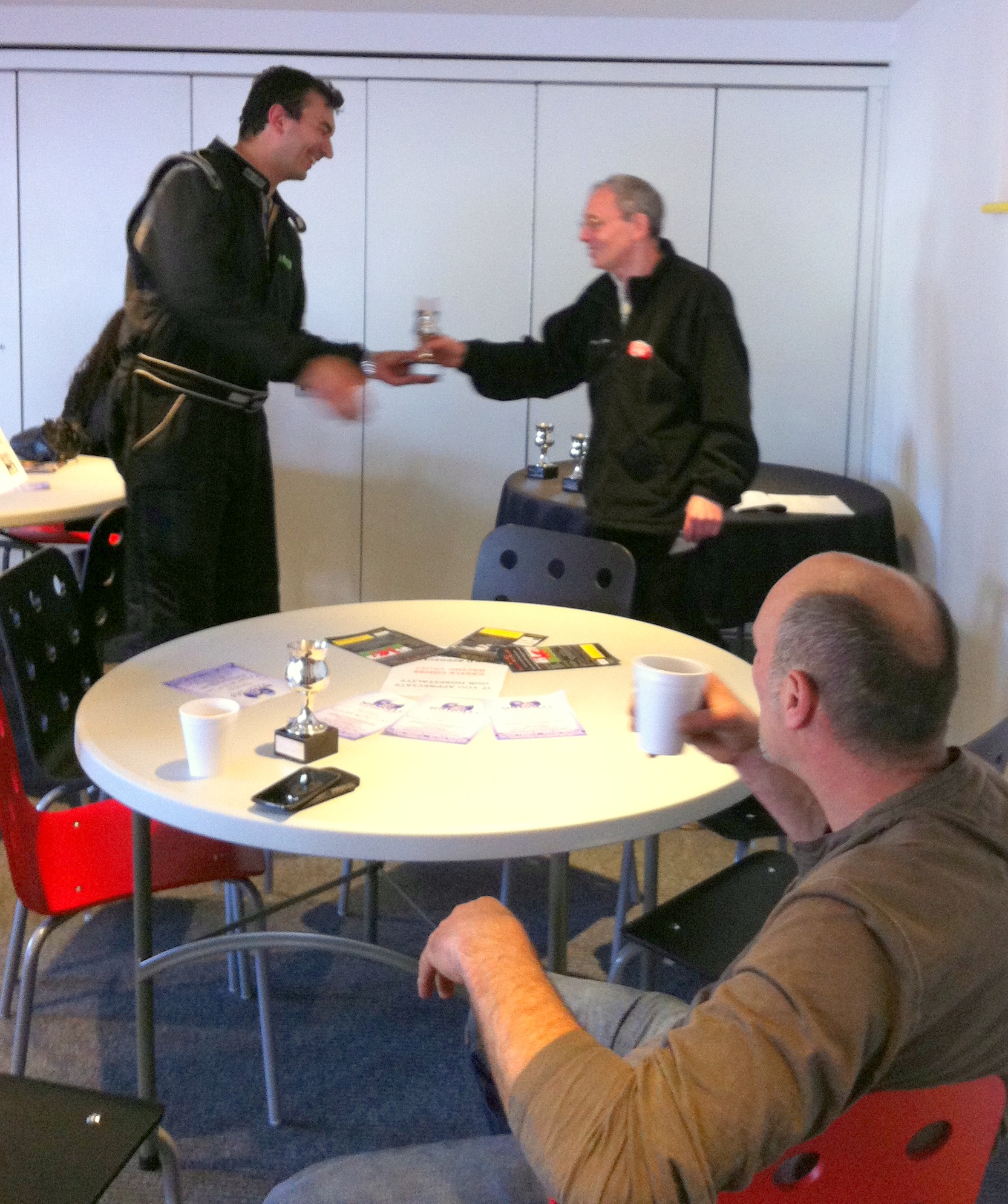